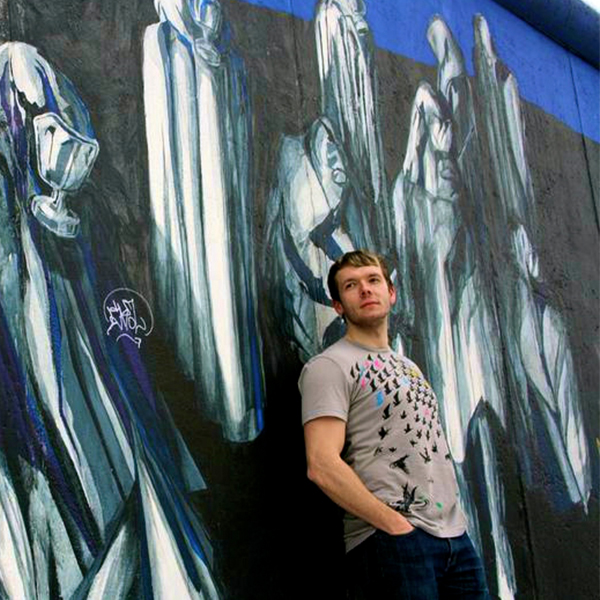 … is a german producer who life in berlin, his adoptive home. as a little boy with 7 years he mades his first steps with mario paint music on super nintendo. in 1998 he created the first produced sounds & tracks with music creation for the playstation. later he bought two sl-1200mk2 and begin to djing, too. to come down, he plays sometimes on his stagepiano, preferably at night. now he is producing with propellerhead reason when ever he has new inspiration. his favourite style is pumping minimal techno, but he also gives his feelings into melodies of tech-house or other genres.