Next
#
Prev
Home  Künstlers  Richard May 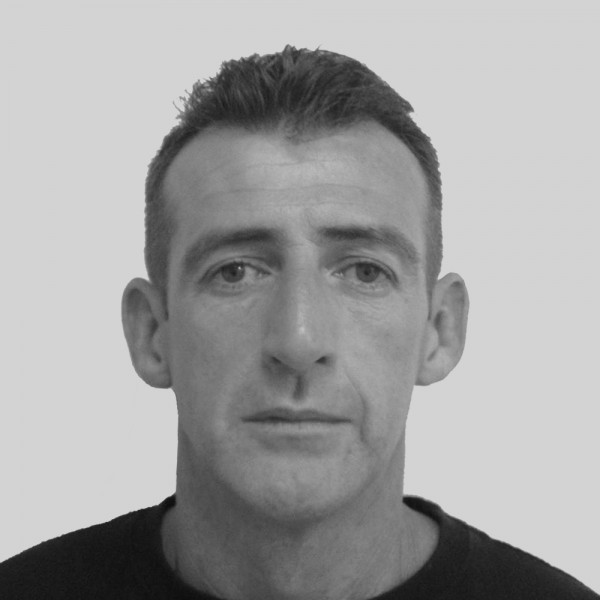 Australian Dj Richard May fell in love with dance music in the early 80s when he started to hear extended club mixes at school discos. Richard began to buy vinyl and turntables and took lessons at The Mix Factory in Sydney Australia which was the ist Dj school in Australia. He was responsible for pushing the new sounds of dance music to the people when rock and roll was still big in outer suburb clubs. His very ist underground party was in 89 in Sydney to see Frankie Knuckles play in a warehouse party, which lead him to fall in love with the dance party vibe and big sound systems Richard was lucky enough to be present at Carl Cox ist Australian gig and was blown away with the 3 deck mixing and the emerging techno sound. Richard continued to push these new sounds forward in the suburbs and was a successful promoter and Dj for 5 years until he married his wife Robin and moved to country Australia for work and to start a family. For next 10 years or so he was a bedroom banger.With the event of the Internet Richard was able to get back into djing as he keeped up to date and purchase new music online. Richard started to work again in small clubs on the north coast of N.S.W and started to push house and techno sounds again to the crowd who where only hearing top 40 and EDM. After a year of this he decided to go and do a coarse in producing at Sydney’s Liveschool and was lucky enough to be taught by the likes of Flume and Touchsensitive Now 12 months on I have my ist release which is a dream come true for him. He loves all styles of dance music with soulful house, deep house, house and techno standing out for him. His Dj influences are Carl Cox Frankie Knuckles Nicole Moudaber Danny Tenaglia and Joseph Capriati