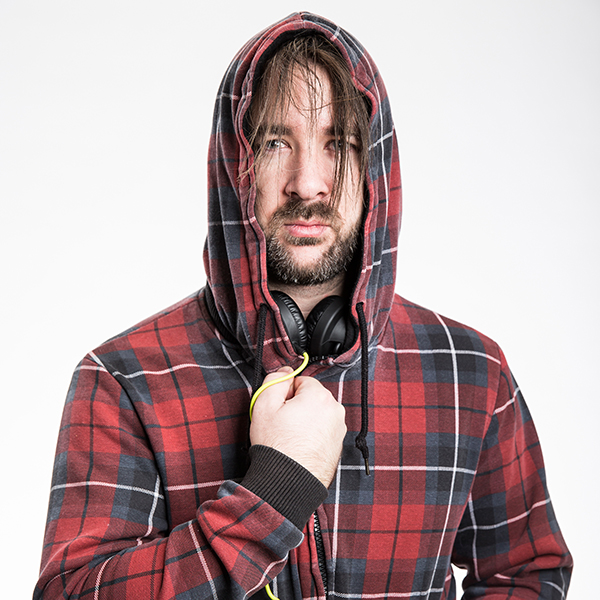 … is an austrian DJ and producer, who has started his career already more than a decade ago. When he decided to become a DJ in the mid 90s he truly made a decision for life. With his immersive success throughout austrian clubs in the beginning of the 2000s he became resident DJ in some of the best locations all over the country and pleased the crowd with his distinctive sound. However, for a restless soul like him, there was still more to reach. So he came to produce and remix tracks and start finding his very own way of giving a little bit of himself to the world. With his unmistakable sense for driving house and techno sounds he came up with his first singles (Ribissel EP, Melodisch Bügeln EP, Dromedario EP, Fuckin Betty EP, Largo EP & Tenerife, Mundilo, La Trompeta, Largo EP) that had some serious success lately.